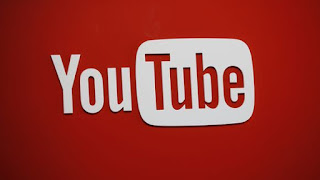 YouTube has begun redirecting online searches for violent extremist content and ISIS recruitment propaganda to other anti-terrorist videos. This follows an initiative, announced a month ago by the video-sharing site and parent Google, to combat online extremism content using an array of techniques.
People searching for certain terms relating to the so-called Islamic State group will be offered playlists of videos “debunking its mythology”.
The company told the BBC that uploading IS propaganda was already against its terms and conditions and they wanted to help prevent people being radicalized. Rather than producing new material, the playlists contain videos already uploaded to YouTube that present an opposing point of view, such as:
-testimony from people who have left IS, describing what life in the group was really like
-footage of a suffering elderly lady confronting two IS fighters and telling them to “return to the way of God”
-speeches by imams denouncing violence and extremism
-footage from inside IS-controlled areas, showing the reality of life there.
The strategy was developed with Jigsaw, an incubator company within Google and YouTube’s parent company Alphabet, and London-based anti-extremist tech firm Moonshot CVE, basically sends YouTube requests for certain keywords tied to violent extremism to a playlist of videos “debunking violent extremist recruiting narratives,”.