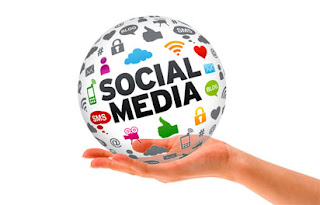 The activities of Nigerians on the social media are now being monitored for hate speech, anti-government and anti-security information by the military.
Director of Defence Information, Major-General John Enenche, told Channels Television that the move became necessary in the light of troubling activities and misinformation capable of jeopardizing the unity of the country.
His comments come less than 48 hours after President Muhammadu Buhari said in his national broadcast that some of the discussion on social media in his absence crossed the line and left him distressed.
Having observed the possibility that the social media can be misused the military has taken steps to address that. One of such steps is the establishment of strategic media centres. “What are we doing? In the military, we are now taking on it more seriously than ever.
We have our strategic media centres that monitor the social media to be able to sieve out and react to all the ones that will be anti-government, be anti-military, (and) be anti-security,” the military chief continued.
PICTURE: vanguardngr.com