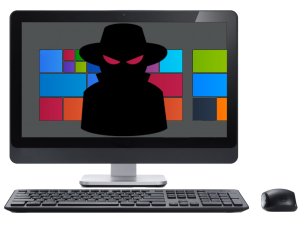 A French company offering “invisible PC spy software” has been criticised after it said its product could be used “to find out if your son is gay”.
The company, Fireworld, suggested that “hacking his Facebook account” and seeing if he had visited gay websites could confirm a parent’s suspicions.
In its online article, since removed, the firm said that “family is fundamental. That’s why the sexual orientation of your children, directly responsible for the continuation of your family, is very important to you”.
The article went on to list the clues that might cause a parent to suspect that their son might be gay. The article makes no mention of female homosexuality. They include “taking good care of himself”, being more interested in reading and theatre than in football, being shy as a young boy, having certain piercings and liking female singers and divas.
The company then suggested a variety of ways to be sure, including “monitoring his Facebook use”, seeing “if he has visited gay forums” and “spying on his private messages”.
PICTURE: fixmestick.com